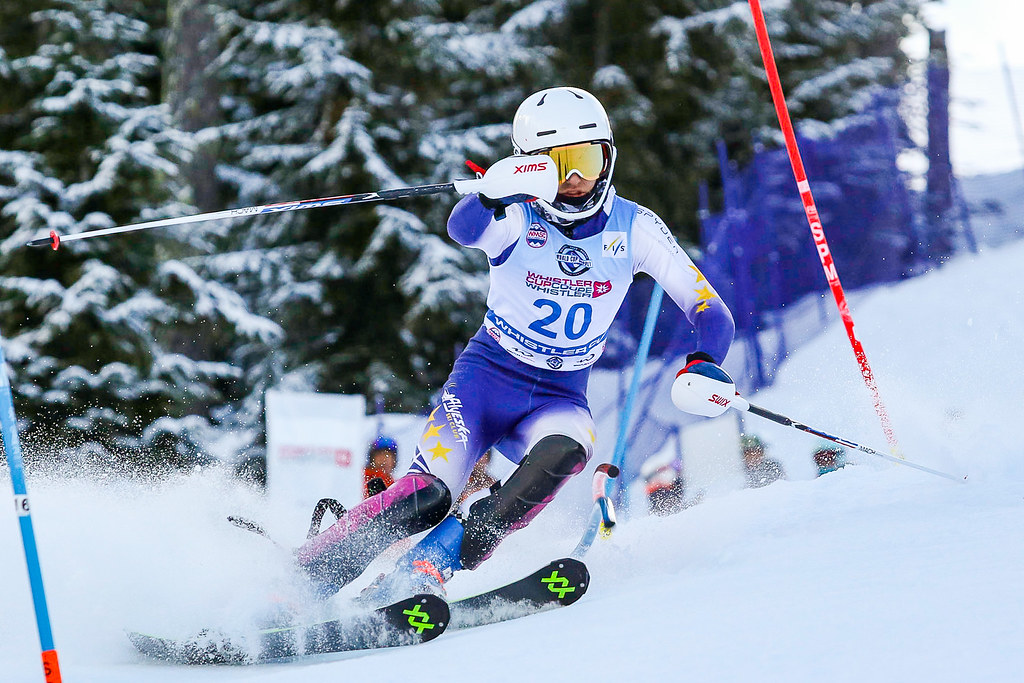 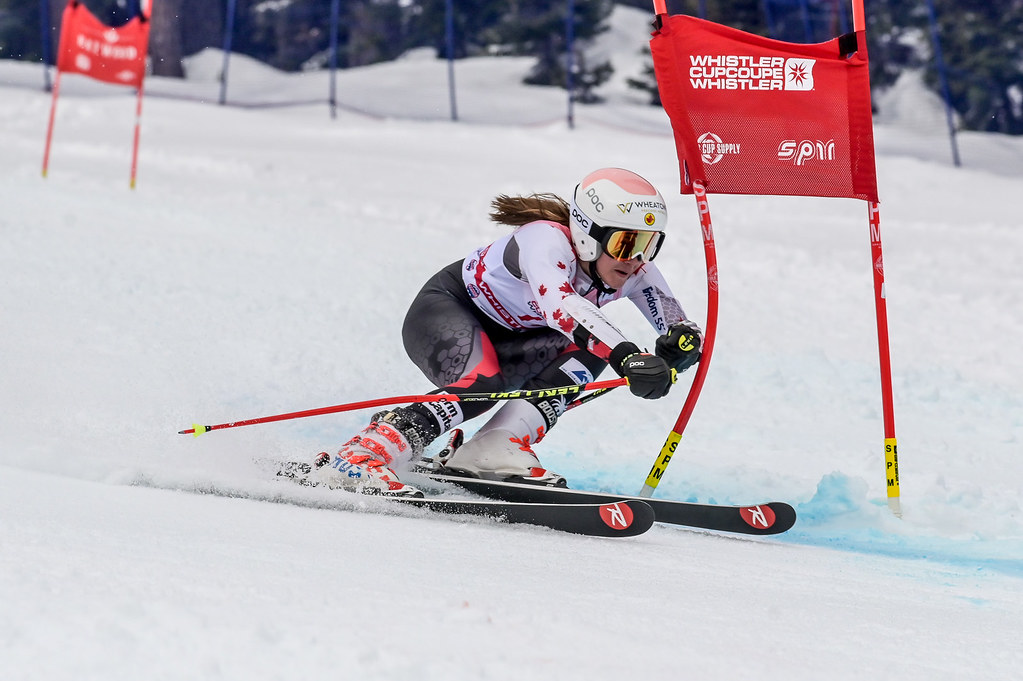 April 11th to 14th, Whistler Blackcomb welcomed U14 and U16 alpine ski racers from around the world for the 27th Whistler Cup. This prestigious event has become the hallmark of the juvenile race calendar. Canada captured the overall title for the first time since 2013.

"It's absolutely fantastic to bring it back for Canada," said the team’s head coach and Alpine Canada’s senior manager of coach education, Jenni Stielow in an interview with Pique News. "The athletes really put their full effort into competition here, which was fantastic. They were very competitive and they paid attention to small-scale details, which I really think paid off in the long run."

Britt Richardson (Canmore, Alta./Calgary Racing Club) was among the multi-medallists at the event, having finished third in the U16 ladies’ giant slalom and slalom races, captured gold in the team event, and finished fourth in the super-G.

“I didn’t have a lot of expectations for myself (coming in) as I just wanted to race the best I can and see how I stack up against the other racers here,” said Richardson on the weekend. “I’m happy with my results over the past few days. There has been some very tight races and some great skiers.” 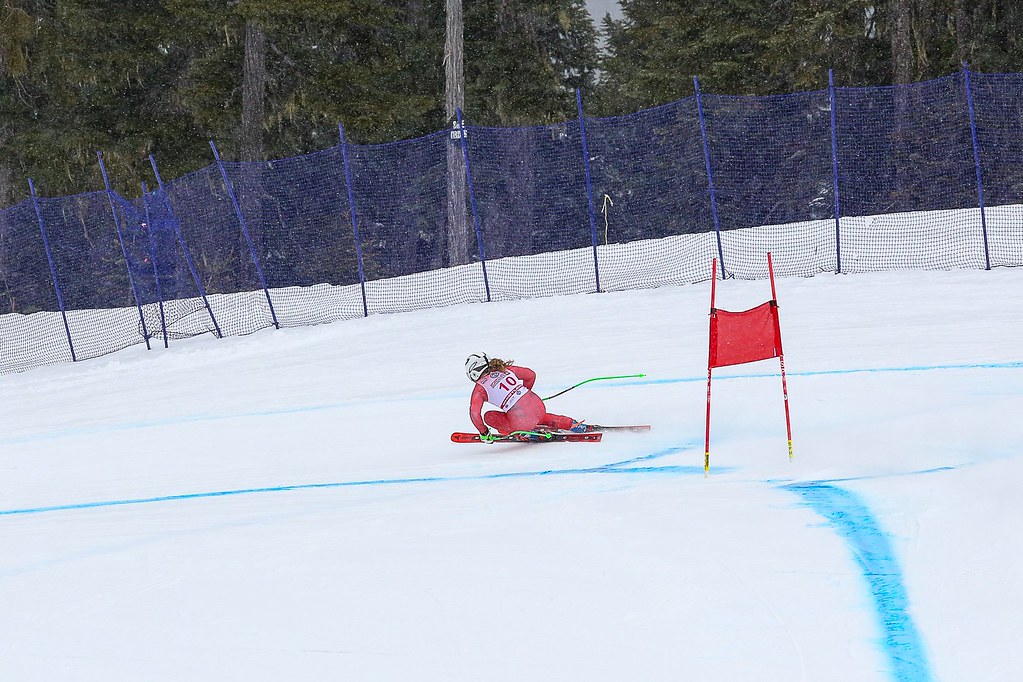 Arianne Forget (Team Canada) took the gold in one minute, 08.78 seconds followed by Noa Szollos of Israel and Emillie Bakkevig from Oslo, Norway was third in 1:09.71.

In the men’s U16 super-G competition, Alexis Barabe (Team Canada) placed second in the men’s super-G with a time of one minute, 08.63. John Herland of Norway won the gold medal in 1:08.44 seconds and Tollef Jostein Haugen of Norway was third in 1:09.03.

In the men’s giant slalom, Tollef Jostein Haugen led Norway to a 1-2 finish clocking a two-run-time of 2:17.34. Hermann Fjeldavlie Lindberg, of Lillehammer, Norway was second in 2:18.07 and Manuel Horwitz of Chile was third, 2:18.74.

BC’s Hemming Sola was top Canadian, finishing just off the podium in fourth in 2:19.34.

On the ladies side, two Canadians were on the podium. Britt Richardson captured first-place, Arianne Forget, gold medalist in Super G and GS was second and Emilie Bakkevig from Norway took third-place. 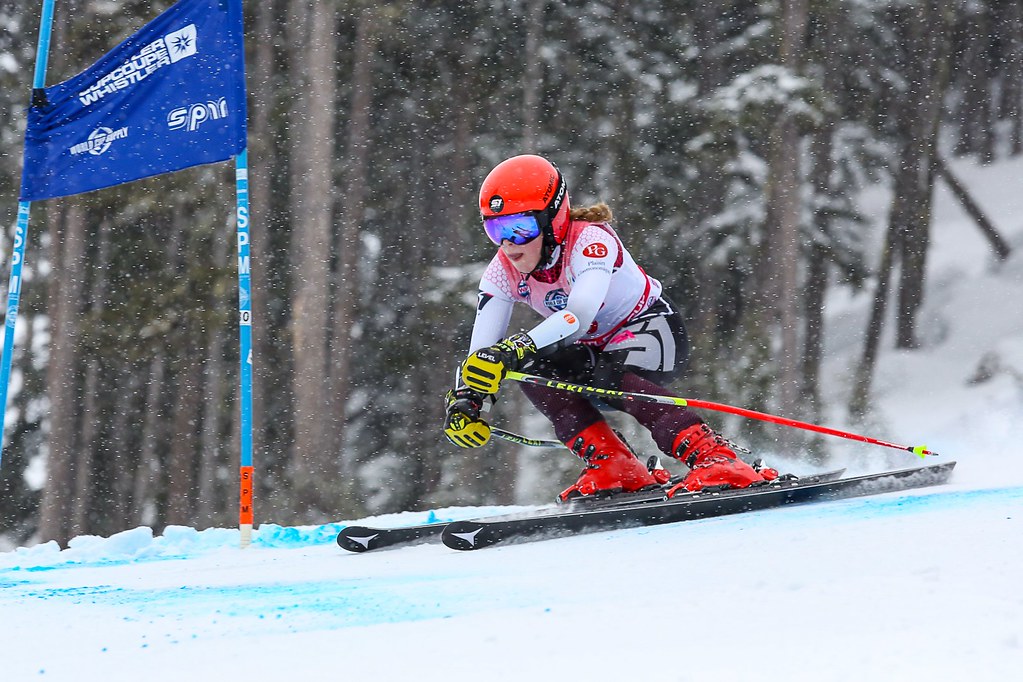 The U14 Festival was held alongside the U16 races. Below are the top-three nations overall for that competition.