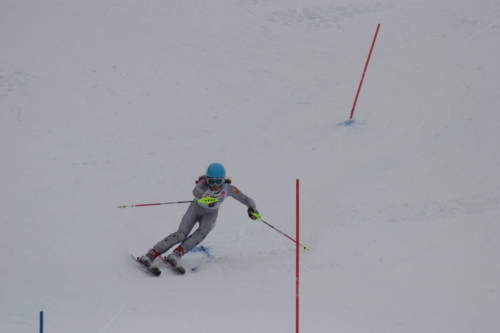 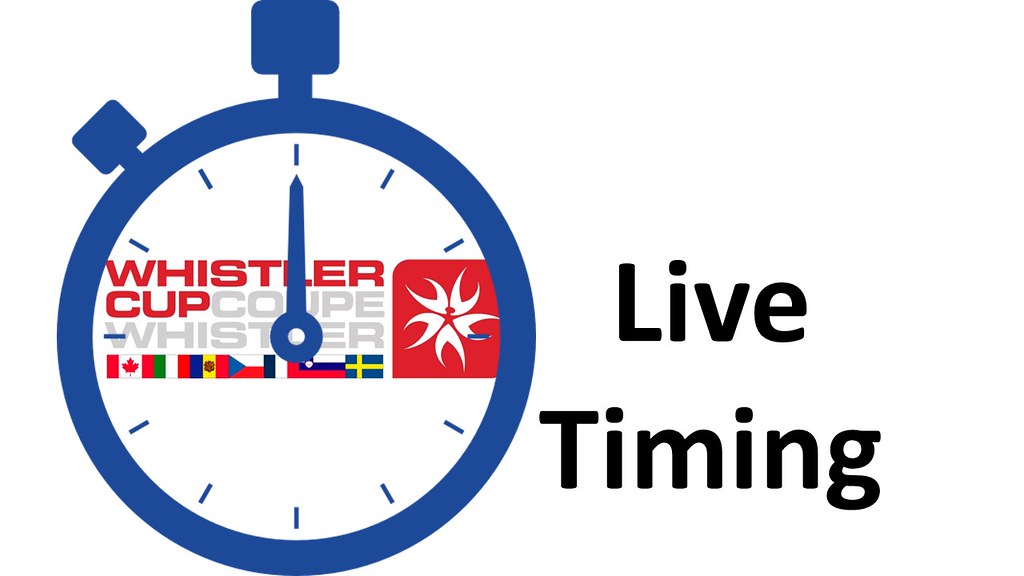 On behalf of the Whistler Mountain Ski Club and the Whistler Cup Organizing Committee, I would like to welcome the visiting teams, families and volunteers arriving from across Canada and 20 countries. These athletes will compete on Whistler’s Dave Murray Training Centre for the coveted Whistler Cup trophy and a place on the podium that will be located in the Skiers Plaza. You will spot them on the hill, around town, and in a parade wearing their iconic Whistler Cup jackets that they will take home to share Whistler’s name around the globe.

Whistler Cup was the vision of three local alpine ski-racing enthusiasts who believed that Whistler could host a celebrated, international junior racing event just like the prestigious races that are famous in Europe. Fast-forward to this April 11thto 14th, when over 420 athletes and their coaches will journey to Whistler Blackcomb to race and celebrate the 27th running of the Whistler Cup.

Several Whistler Cup winners have gone on to become World Cup, Olympic and Paralympic champions, such as Lindsey Vonn, Marcel Hirscher, Tina Maze, Mikaela Shiffrin, Manuel Osborne-Paradis, Erik Read and Mollie Jepsen. For other young athletes, the Cup provides a single chance to participate in a large, international ski race, enabling them to meet and go on to form lasting relationships through sport.

The Whistler Mountain Ski Club is proud of not only running this marquee event for 27 years, but foralso being an innovator in International Children’s alpine racing. Two years ago, we introduced the first ever Alpine Team Event in international children’s racing and we are excited to include it in the U14 program this year. The race was a huge success, as the athletes, coaches and spectators loved the comradery that head to head racing brought on.

Raven and Ptarmigan will once again be where the Super G, GS and SL events will be held. For those that want to see the potential future speed demons of the world, the Super G on Thurs, April 11 is the place to be. We invite everyone to come out over April 11thto 14th, and watch the action on either the Raven and Ptarmigan runs or on the Upper Dave Murray Downhill run on Whistler Mountain with your flags, cowbells, and enthusiasm to cheer on the athletes for a great race.

Good luck and great racing to all athletes!