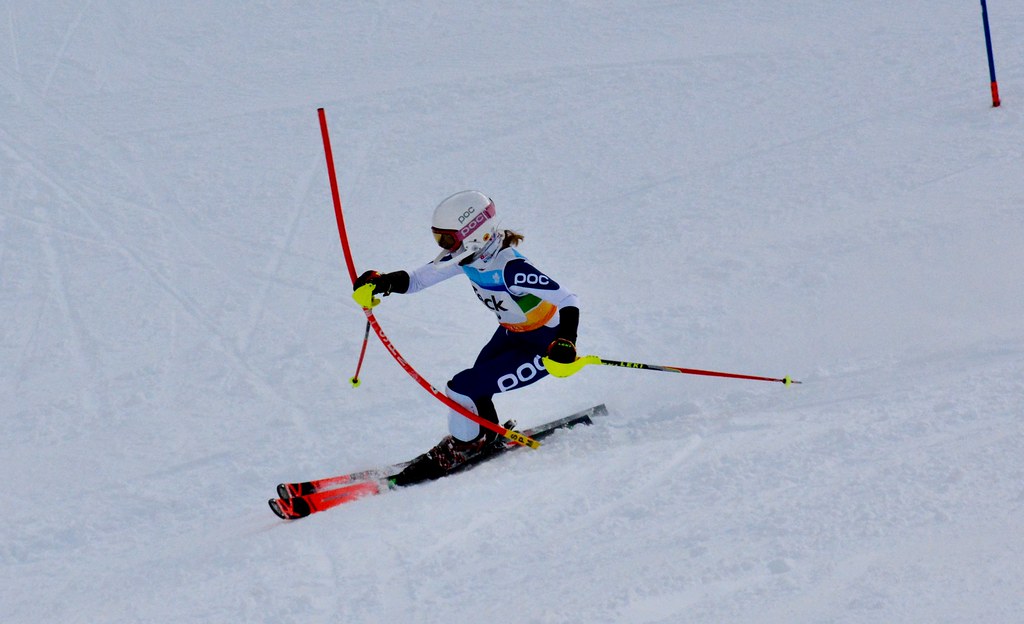 The first U14 Teck Coast Zone Race event of the season was hosted by the Whistler Mountain Ski Club at Whistler Mountain, January 11 and 12, 2020. On Saturday racers were met with freshly groomed snow conditions and sunny skies, while Sunday brought lots of powder, wind and overcast skies. Saturday's planned one-run slalom competitions (2 per gender) went ahead as scheduled, but conditions forced a change in Sunday's schedule from one-run GS races to one-run panelled SL races (2 per gender). WMSC famlies and volunteers welcomed close to 120 competitors from other Coast Zone clubs (Grouse Tyee, Mt. Seymour, Cypress, Hemlock and Mt. Washington) to their season-opener, which was also a qualifier for the 2020 BC Winter Games starting February 20th in Fort St. John. 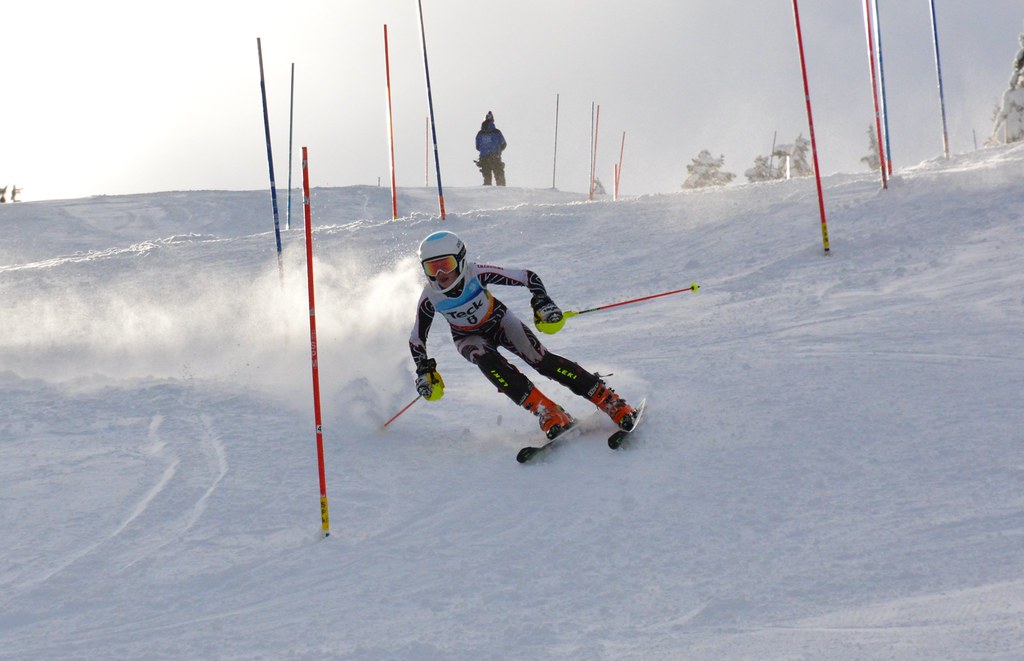 "We are feeling satisfied that we pulled off a great U14 race weekend with happy athletes, parents and volunteers," said Chief of Race Sarah Strother. "It's the first WMSC race of the season and several of us were in 'first time' roles. With the help of our senior ranks, we pulled it all together as a team and gained valuable experience for next time! I know we had a lot of volunteers come out for this race; it was terrific to see so many U14 families participating."

CONGRATULATIONS to all the athletes! Below are the top-10 in each race. Complete results can be found HERE 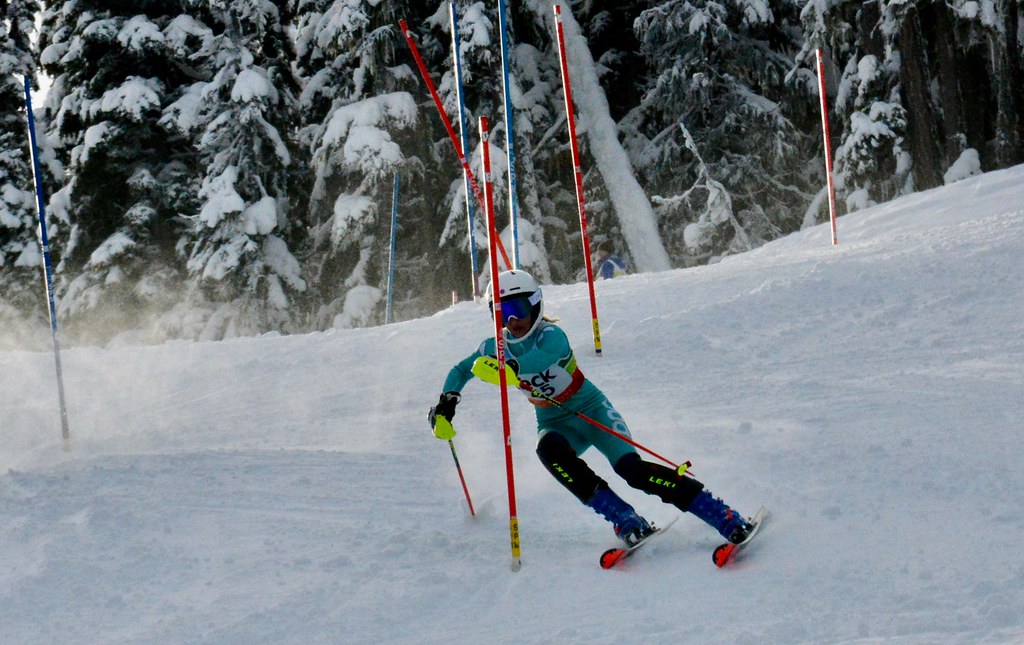 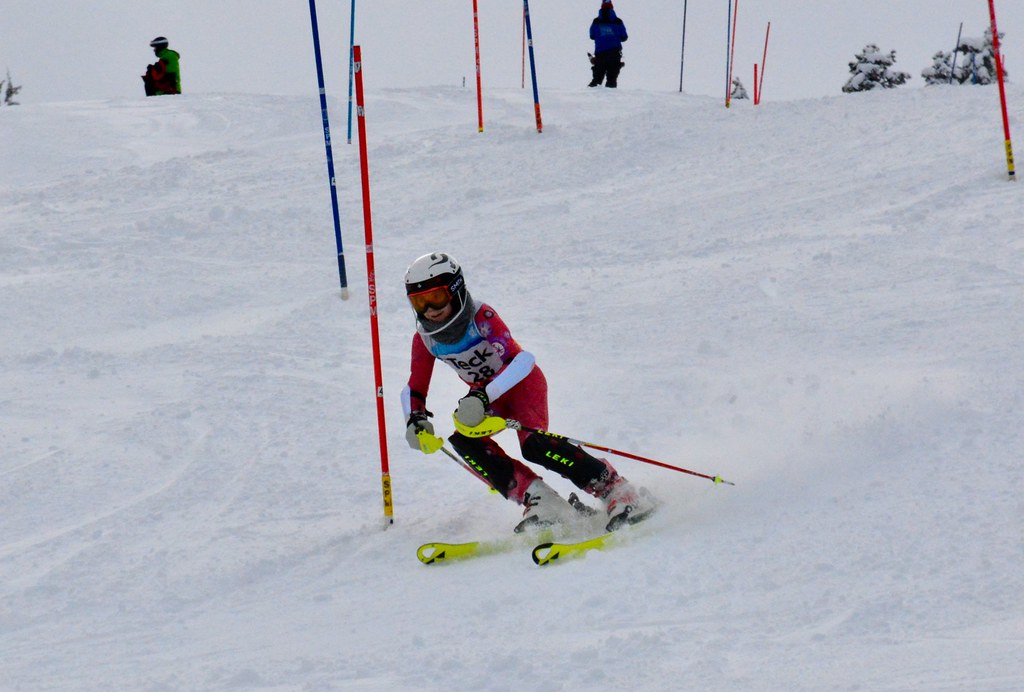 The WMSC wishes to thank the many volunteers who made this weekend a success: