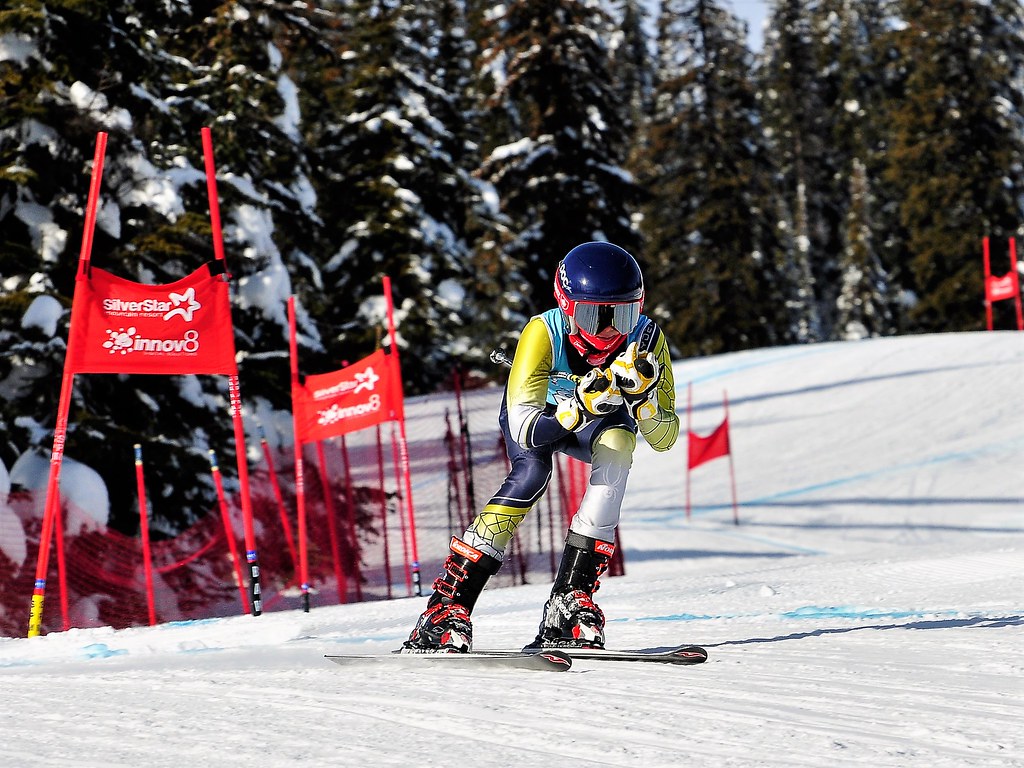 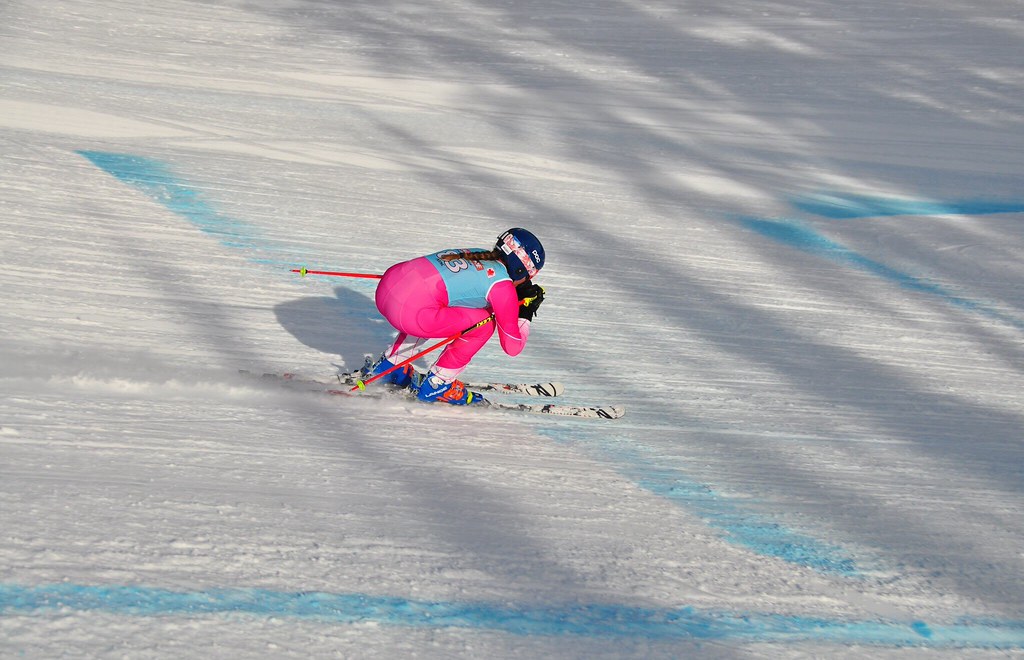 The Vernon Ski Club hosted a hugely successful Okanagan Zone Speed Camp at SilverStar Mountain Resort on Jan 25,26 & 27 with over 100 U12, U14 & U16 athletes. Those in attendance were from the Vernon Ski Club, Big White Ski Club, Apex Ski Club and Revelstoke Ski Club, with special mention to the Yukon for making the trek to SilverStar for the 2019 Okanagan Speed Camp!  This camp was one of the only chances for kids this age to strap on their longest, fastest skis, pull on their speed suits and get into their most aerodynamic tucks!  THEY WENT FAST!!!!  Each athlete had the opportunity to do seven runs in the DH course between Friday and Sunday. With the amazing help from the coaches, some of these athletes improved their course times by up to 25 seconds!!  The top speed reached was an incredible 111 kms/hr!
Report submitted by Lauren Carr, Vernon Ski Club; Photos courtesy of Ray Mills 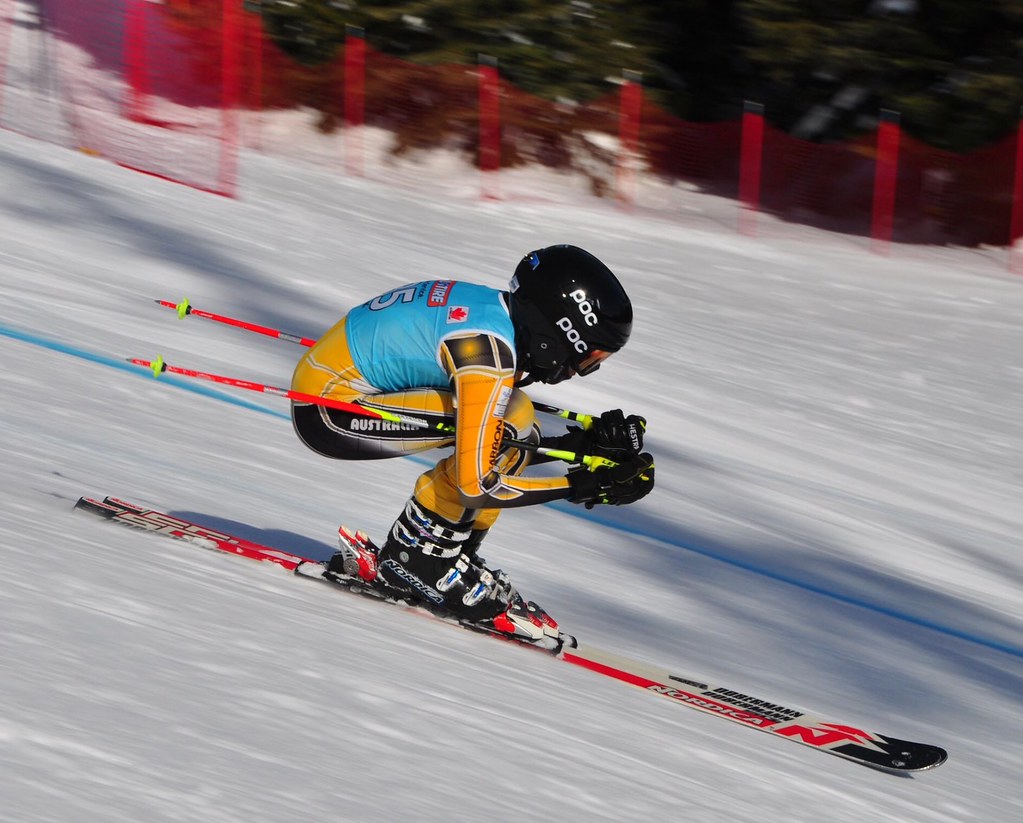 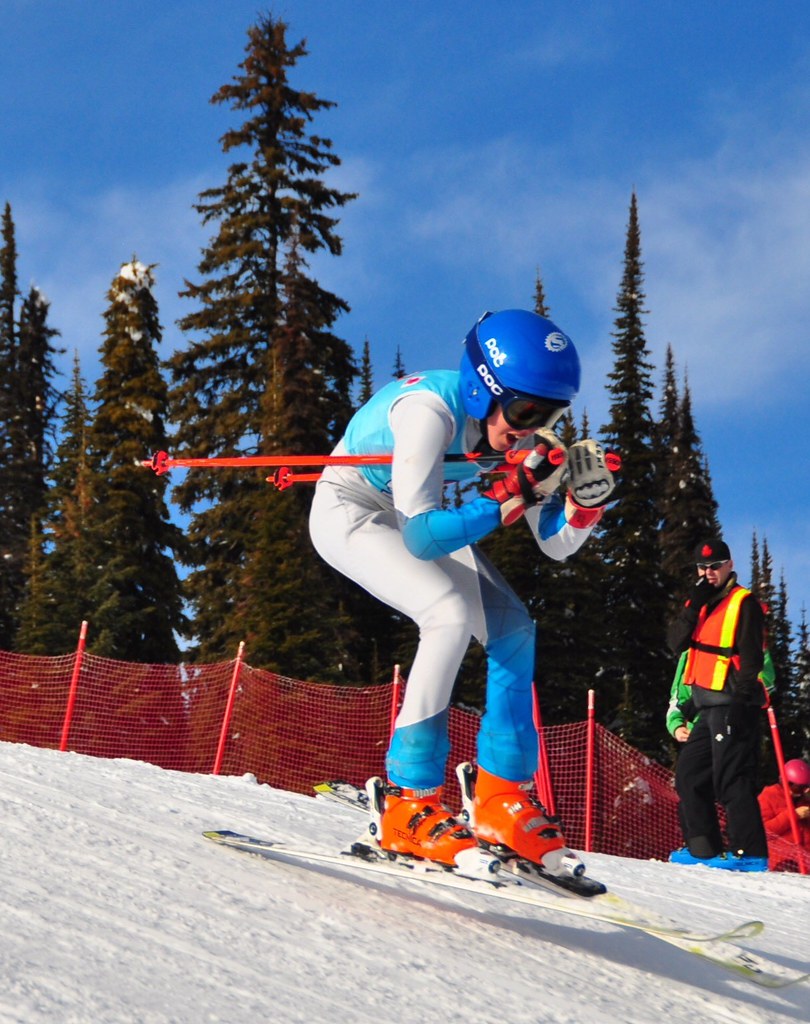 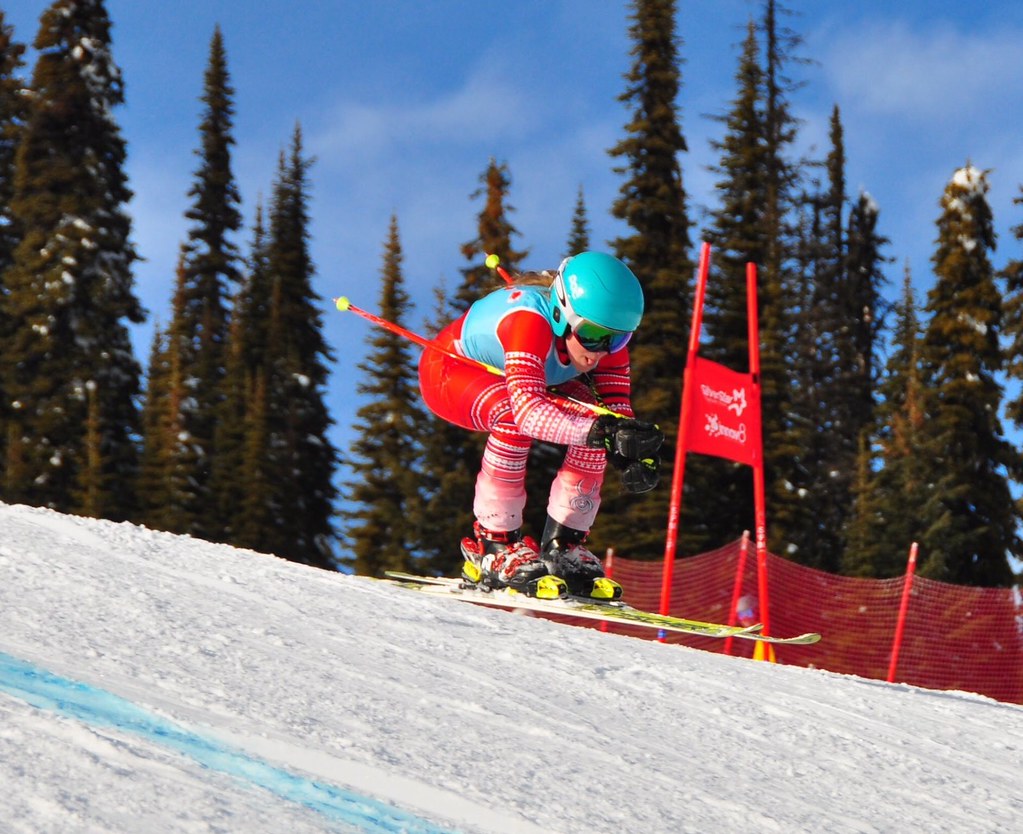 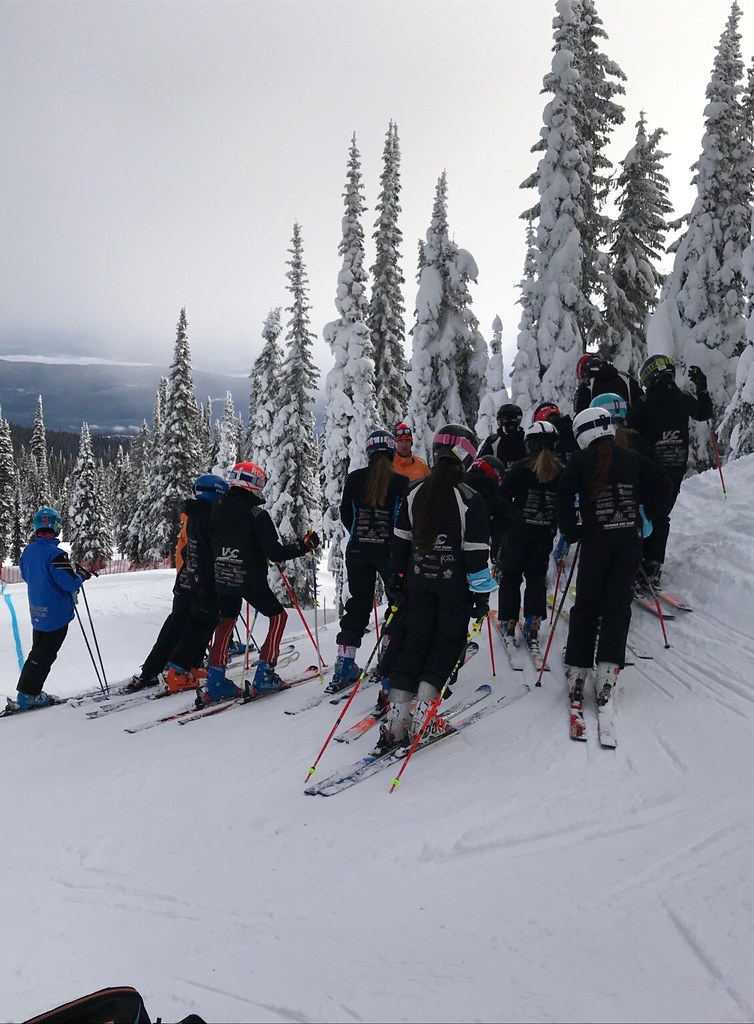